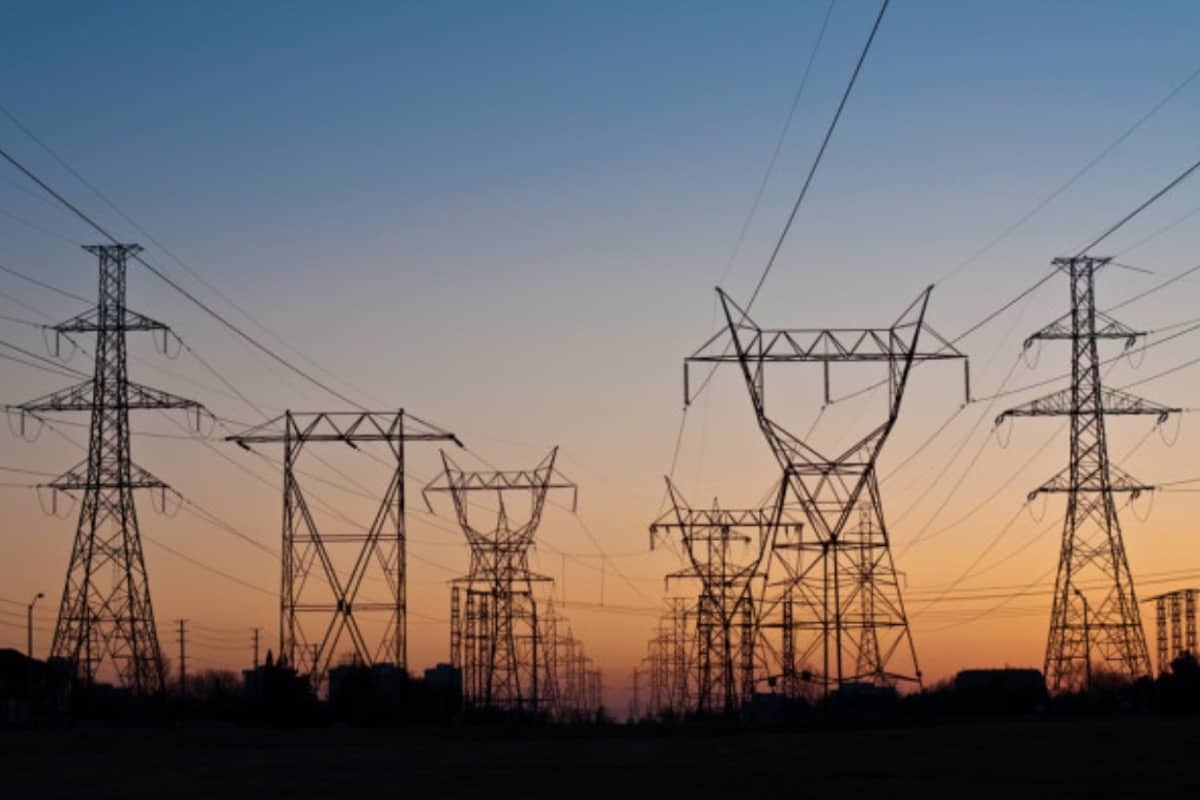 Our house bill sure will go up whenever we use the air conditioner for long hours. It makes me wonder do air conditioners use a lot of electricity and how much is “a lot”? So, I went to do some readings.

Why Do Air Conditioners Use So Much Electricity?

Which Type of Air Conditioner Use Less Electricity?

The type of indoor unit also determines the efficiency of the air conditioner. Ducted units by themselves are quite efficient. They can be either split ducted units or VRF ducted units. However, ducted units are often not as efficient as the wall-mounted unit and the ceiling cassette unit because of duct leakages which happen all the time.

For individuals like you and me, we simply use high energy efficient air conditioners to reduce electricity usage. This means we should look for options and try to use split air conditioners if possible. Although VRF air conditioners are much more efficient, in reality, they are too expensive for people to install at home.

link to How to Calculate Chilled Water Pump Head?

Pump head is an essential parameter for chilled water pumps as well as condenser water pumps. It determines if the pumps are able to deliver the required water flow rate. So, how do you calculate the...

Most mini splits start with 9000 BTU. However, many people don't need so much capacity for their mini split because of their small room size. Hence, they are looking for the smallest possible mini...

Get notified of new posts and updates as well as receive offers from aircondlounge.

If you have doubt about your HVAC system, kindly contact me to seek clarification.