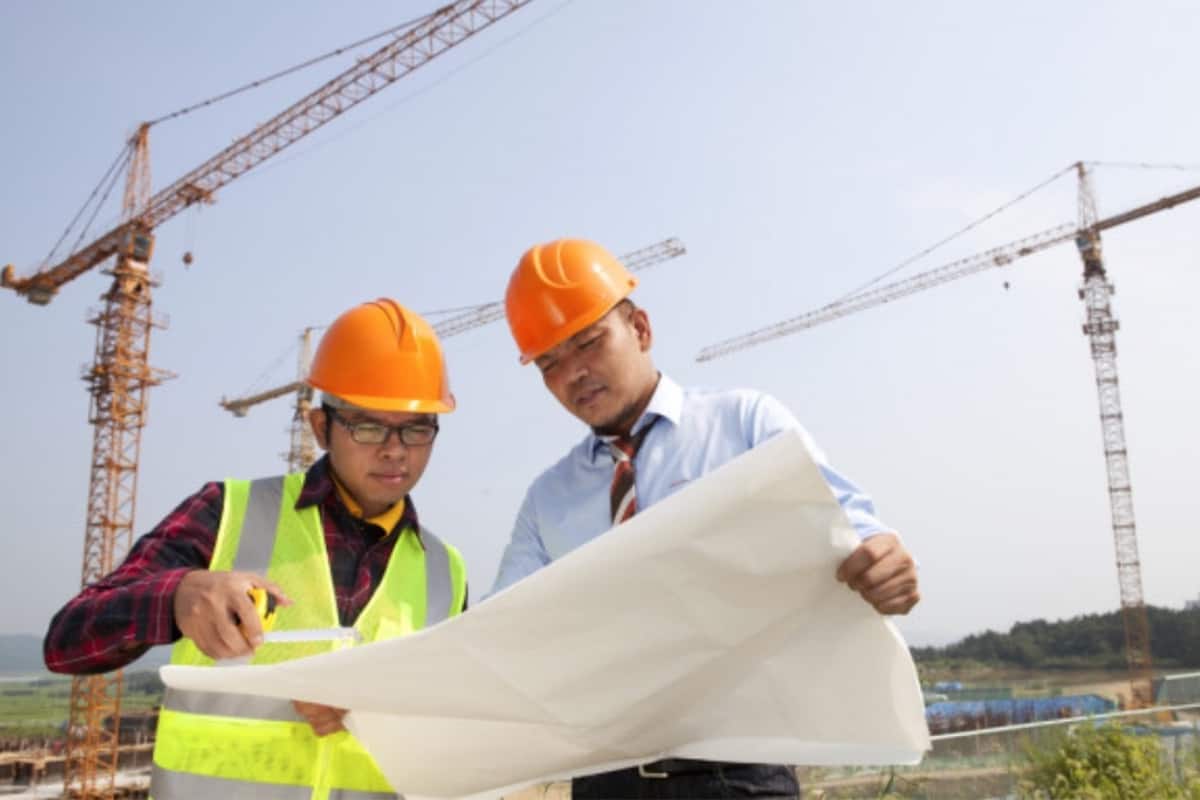 Certain regions in the world refer to air conditioning as ACMV while other regions refer to it as HVAC. Many people are wondering if both ACMV and HVAC are the same thing. So, I did some research.

ACMV stands for air conditioning and mechanical ventilation. The acronym ACMV is mostly used by people living in Southeast Asia. In countries like Singapore and Malaysia, heating is often not required and hence, people rarely use the term HVAC.

HVAC without heating basically equals ACMV. People who are using the term ACMV may not know some of the things involved in HVAC and vice versa. So, let’s discuss more on ACMV and compare it to HVAC.

ACMV or air conditioning and mechanical ventilation is the acronym or term used in the building construction industry of many countries in Southeast Asia. Here, we don’t need heating but air conditioning or cooling.

Since ACMV is about air conditioning and mechanical ventilation only, the system does not include components for heating in general. Below are the 5 major components of the ACMV system:

System-wise, the split system is the most popular one followed by the multi-split system and then, the VRV or VRF system when comparing residential air conditioners.

In commercial applications, centrifugal and screw chillers are common while geothermal chillers are rare. In some cold places, air handling units may be fitted with hot water to provide precise temperature control.

Smoke spill fans are used to extract smoke in the basement of a building in case of a fire. They are fire-rated up to 2 hours most of the time. Usually, they are associated with several fire-rated fresh air fans.

Pressurization fans are used to pressurize the staircase, lift lobby or corridor of a building in case of a fire. They are fire-rated up to 2 hours most of the time. They are often called fresh air fans since they pressurize using fresh air or outdoor air.

In an ACMV construction project, toilet exhaust fans are inevitable. Most toilets in high-rise buildings don’t have a window and thus, a toilet exhaust fan is needed. The fan is usually connected to the light switch.

For the ACMV system of the construction project for a hotel, kitchen exhaust fans are common. They are needed to extract kitchen smoke out of the large commercial kitchen used by the hotel. Smoke hogs which are sort of like oil filters are often associated with the kitchen exhaust system.

Many people are curious to know what is the difference between ACMV and HVAC. So, below is some of the differences that I’m aware of:

It seems like most people use the term HVAC more than the term ACMV. After all, many places in the world still require heating. So, if you are an engineer or a student, using the term HVAC on Google Search may give you a wide variety of results. However, if you want precise answers, sticking to the term ACMV is fine.