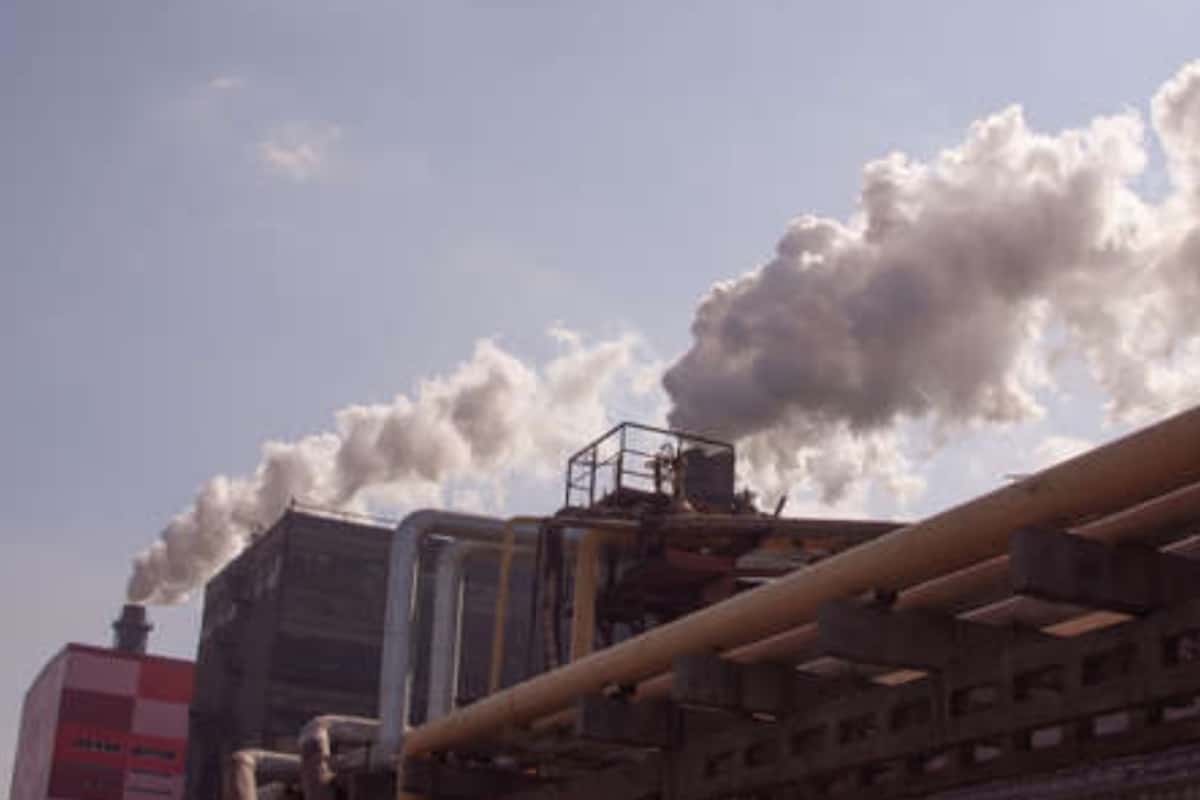 Air conditioners are one of the contributors to global warming and thus, many people think that air conditioners emit harmful gases. However, it is not entirely true.

It is often misunderstood that using the air conditioner is bad for the environment because they emit harmful gases. Partially it is true, but we need to see the full picture to understand exactly what is the underlying issue.

Air conditioners use a refrigerant (or Freon) to transfer heat from indoor to outdoor and therefore, reducing the indoor temperature. Modern air conditioners mostly use an R410A refrigerant which is a greenhouse gas that contributes to global warming.

What Cause Air Conditioners to Leak Gases?

“ACs themselves only emit greenhouse gases (GHGs) when leakage or improper disposal of refrigerants occurs, though these refrigerants are extremely powerful GHGs that contribute to climate change.”

So, many air conditioners are not disposed properly. Thus, refrigerants are leaking everywhere. All these actions are causing a collectively huge amount of the refrigerant used in air conditioners to leak to the surroundings and hurting the environment.

Why Air Conditioners are Bad for the Environment?

Then, a new R32 refrigerant was developed and adopted around the year 2015. R32 refrigerant is like an improved version of R410A that contribute lesser to global warming. However, there is still room for improvement.

International Energy Agency published a great report on the future of cooling. I got all the information from the report. I encourage you to check it out as it may change your perspective on air conditioning.

We use refrigerants to drastically improve the efficiency of air conditioners. On one hand, we need refrigerants to reduce electricity consumption and therefore, reduce carbon emission. On the other hand, refrigerant leaks are damaging the environment.

However, cooling is needed now than ever before and the demand for cooling will only keep rising. Perhaps, solar power generation and high efficient air conditioner is the solution.

How Can You Tell If Your Air Conditioner is Leaking Gas?

Because the refrigerant is working in a high pressure state, any leakages will empty the refrigerant in a very short period of time. So, you might not smell or notice if your air conditioner is leaking gas.

However, if your room is not well-ventilated and the leaking happens in your room, you may smell a sweet scent. If that’s the case, do open the door and window to let the refrigerant gas out. Inhaling concentrated refrigerant gas is harmful and can lead to refrigerant poisoning.