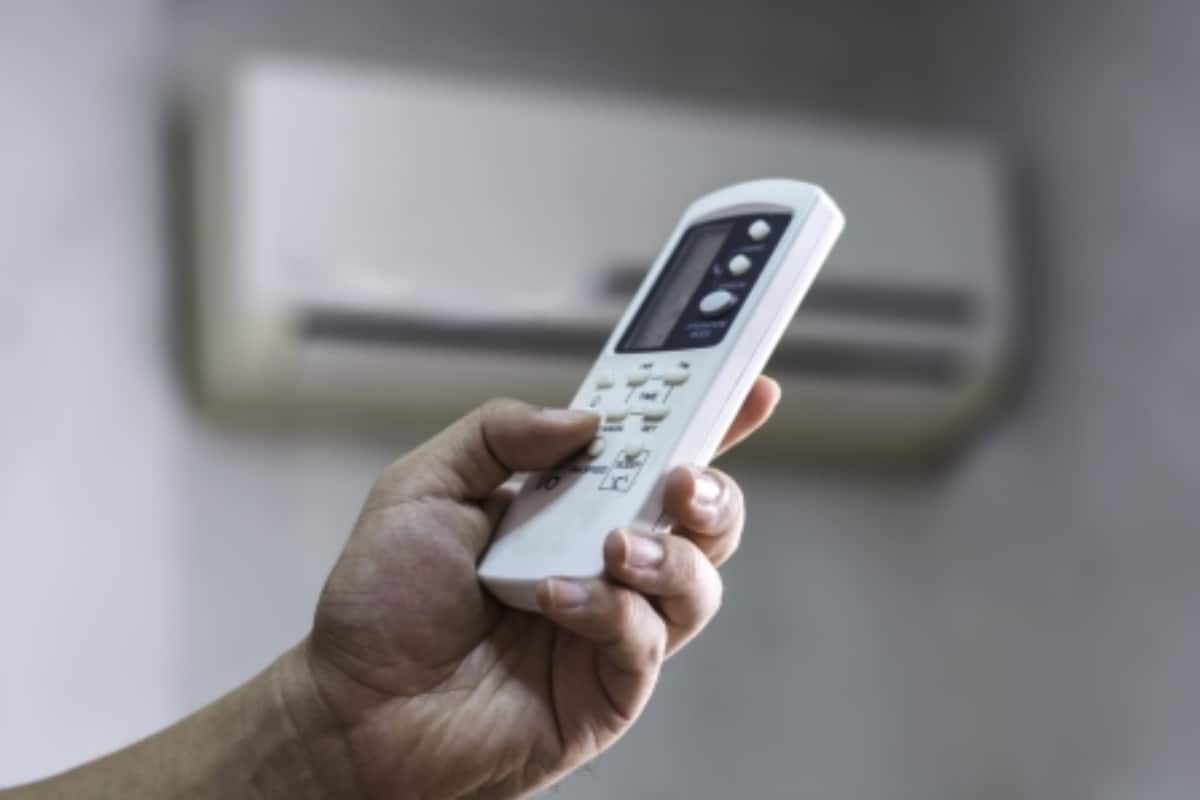 Combine my past experience and research, I had to make this post long and comprehensive to cover every aspect. So, I hope you can find what you’re looking for in the following. Let’s get started.

Because inverter air conditioners can control the speed of their compressor, they can maintain a precise temperature. Therefore, providing more comfort.

In fan mode, air conditioners will not cool the room. The outdoor unit and compressor will not operate. Instead, just the indoor fan blower will run to circulate the air. Some people misunderstood that when using the fan mode, the air conditioner will bring in outside air to the room and that is not true. We need to connect a fresh air duct in order to bring outside air into the room.

Some air conditioners have an auto mode which will automatically switch between modes accordingly to your desired setting. Auto mode is also known as auto changeover mode in some air conditioners. When the room temperature is too low, it’ll switch to heat mode and start heating the room. Vice versa, when the room is too hot, it’ll switch to cool mode to provide cooling.

The above modes are some of the common ones we can see on an air conditioner controller. If you wish to know all of the other modes, feel free to check out my article on air conditioner mode.

Besides, we also can adjust the swing to direct the airflow to where we want it to blow at. Most air conditioners have an auto swing function where the airflow just changes direction repeatedly and automatically. Hence, the cold air doesn’t just blow to one place but is distributed more evenly.

Nowadays, air conditioners have more features than ever before. Many of the features are aimed to provide more energy saving as well as giving more convenience to the user. Some of the common features are as follow:

Using the ECO mode, the air conditioner will limit the compressor capacity and therefore, saving some energy. Besides, some air conditioners have a motion detector which will automatically reduce cooling when there is no people detector in the room and thus, save energy.

Many air conditioners nowadays have ionizers which is a feature that produces negative ions in the room. Negative ions will make the dust stick together and thus, make them fall on the floor. Therefore, you have cleaner air to breathe.

Commonly, we have remote controllers and wired controllers which are mounted on the wall. Nowadays, smart controllers that use a mobile app to control air conditioners are getting popular. Meanwhile, people are not using the old analog thermostats anymore.

A remote controller has a display that usually shows the temperature setting, fan speed, operation mode, time and swing position. It is a handheld controller that is often made in plastic with about 10 rubber buttons. We need to change the two AA or AAA size battery for the remote controller once in a while just the TV remote controller.

A wired controller has a larger display that typically shows both the user’s set temperature and the current room temperature. It also shows the fan speed, swing position, timer, schedule and operation mode. Furthermore, many wired controllers have multiple pages to show more information about the air conditioner such as alarm history and energy trends.

In commercial applications, VRF systems offer smart control as well. They often focus more on the function rather than the appearance. Hence, their graphics are not very nice looking but they are a very useful centralized monitoring controller.

Using a mobile app to control air conditioners bring us more convenience. In addition, it also can offer more features with some programming works. However, it can’t surpass the limitation of the air conditioner itself.

Commercial buildings such as hotels, office towers and shopping malls have large chillers that support the enormous amount of cooling needed for the people in the building. Thus, the controller of the chiller is also very complex and huge in physical size.

Using a PLC controller, I would say that you can almost do anything you want with the air conditioner. We are basically writing new programs and software to control different types of air conditioners all at once. Needless to say, the process is very complicated and costly.

Apart from the control that we can see, air conditioners have many other controls within themselves. Some are for internal controls and some are for protection. Let’s look at a few of the protection system controllers.

Some air conditioners are designed to work in extremely cold temperatures where they may freeze up. Hence, these air conditioners have anti-freezing protection to stop the operation and switch to defrost mode for a few minutes before they turn back on to continue the heating.