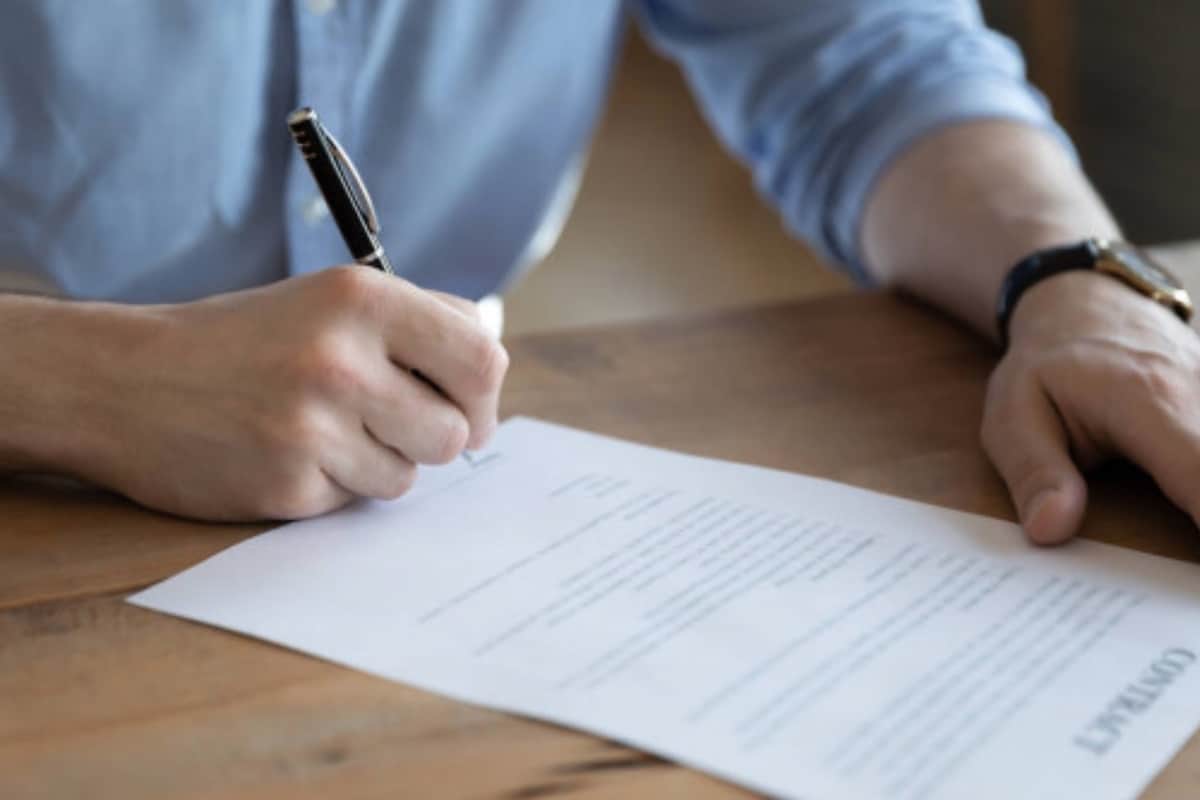 To claim a variation order, you must receive either an Engineer’s Instruction or Architect’s Instruction as official supporting evidence of the variation. The amount of variation you are entitled to claim is usually the difference between the tender drawing and the as-built drawing.

Although variation orders are very common in construction, the procedure to claim them is quite complicated because it involved a lot of parties and required many supporting documents.

Procedures to Claim a Variation Order

When I was working as a project engineer, I’ve submitted many variation orders (VOs). I got most of them approved and claimed though some got cut as part of the negotiation. So, here is how I claim variation orders.

Sometimes, consultants and architects tend not to issue an official instruction for additional work or changes because having variation orders means they are not designing properly and left out things and they’ll get questioned by their client.

But, if you want to make sure that you can claim a variation order, you must write in to request an official instruction such as an Engineer’s Instruction or Architect’ Instruction. Alternatively, you can submit a confirmation of verbal instruction (CVI) and demand the instructor to sign on it.

Nowadays, accepting an instruction via email is a common practice and it can be used as a supporting document to claim the variation order later. However, I wouldn’t proceed with the work if it involved major changes.

An industry leader once told me that ideally, I should get the approval of the person who is paying for the variation order. Since then, I always get the concern from the developer/client whenever I receive a variation order even with an Engineer’s Instruction.

I’ve had an experience that the client asked the consultant to retract their Engineer’s Instruction. So, simply circulate an email to your client just to make sure they know the variation orders help you to secure the payment.

To secure VO payments, you don’t necessarily need to perform this step. However, providing the estimated cost and time implication to the VO issuer sort of acting like a double protection.

By sending a VO reply letter or email to the VO issuer (to the main contractor and circulates a copy to the consultant & architect), you let everyone knows the impact of the variation order which may trigger someone to comment or even retract the VO.

Furthermore, providing written notice on potential delays due to additional work is a requirement for the application of an extension of time which I’ve covered in my post extension of time in construction Malaysia (sub-contract).

Previously, I received an Engineer’s Instruction to change the kitchen ducts routine (major change). After I replied to the consultant with the cost and time implication, they decided to hold the change. If I had proceeded with the instruction, I still can claim for the VO based on the contract but my VO claim will undergo negotiations and get cut because the client doesn’t have enough budget for it.

Sometimes, your contract may include a provisional sum for variation orders. If a variation order looks like it is exceeding the provision sum amount, you should alert the client even more.

So, it is a good practice to reply with the estimated cost and time implication upon receiving an Engineer’s Instruction or Architect’s Instruction.

When preparing the variation order claim, you should include references such as official instruction, schedule of unit rate and drawings for the VO issuer to approve your claim.

Next, you also need to state the equipment number, quantity of additional work and the unit rate in your variation order claim. The unit rate must follow the schedule of unit rate agreed in the contract (tender document).

If the relevant unit rate is not found in the contract, attaching 2-3 quotations to support and use a market rate for your variation order claim is both reasonable and claimable. I’ve done it before with one of the largest consulting companies in Malaysia.

4. Get the Variation Order Claim Approved

Once you’ve done with the calculation and format of the variation order claim, you need to submit it for the VO issuer to approve first before you can include it in your monthly progress claim submission.

The VO issuer (usually the consultant) will assess and confirm the unit rates, quantity and mathematics in your VO claim. If they deem it is appropriate, they’ll approve your format and then only you can proceed to include it in your monthly progress claim.

Sometimes, the VO issuer can take months to assess your VO claims due to insufficient information, especially when there is no clear unit rate stated in the contract and they had to come out with an appropriate rate.

Just like any of your site work, you’ll need to get your variation work inspected by the clerk of work. Sometimes, variation orders may have additional specifications which you’ll need to follow.

If the variation order is a totally new scope of work, you’ll need to make sure you get the shop drawing, material and method statement approved before start work so that the clerk of work can inspect and confirm your work thereby allowing you to claim the VO.

Upon the consultant receives your monthly progress claim, they may discuss with you the variation order. So, you should prepare all the relevant documents before you head to verify your variation order claim with the resident engineer or clerk of work.