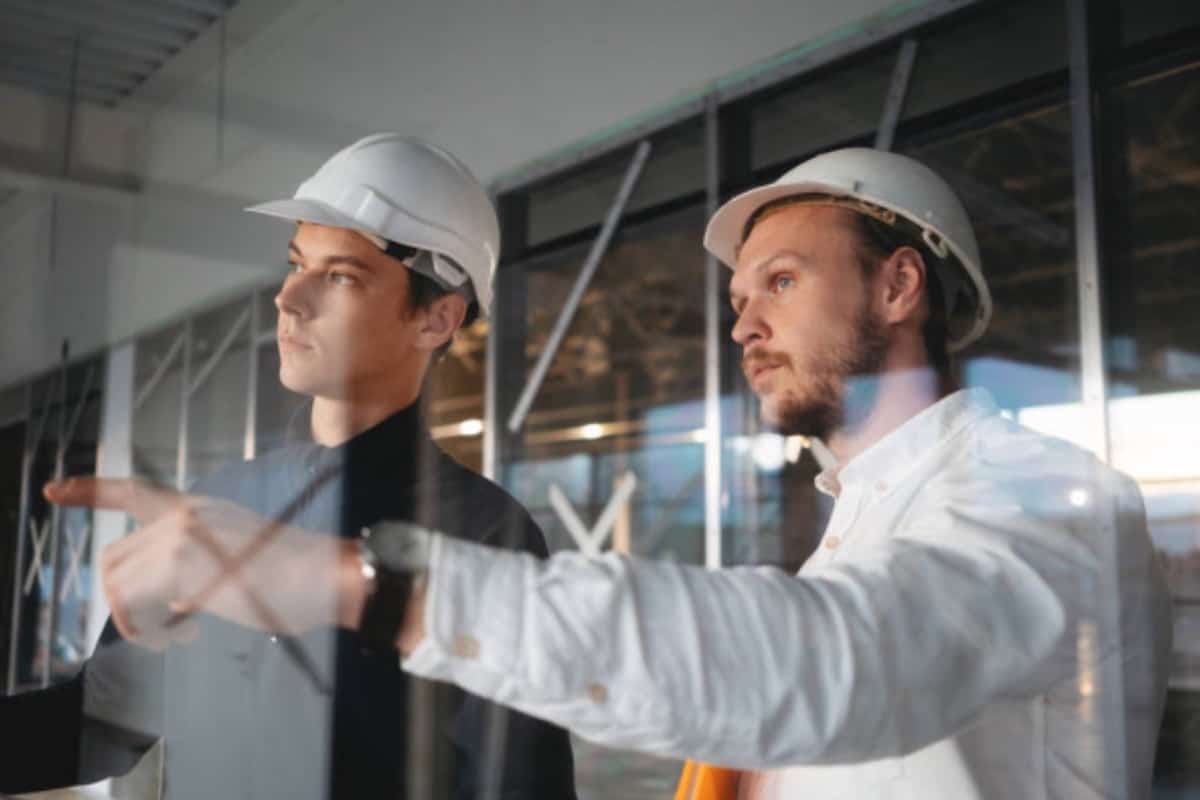 Many junior project engineers don't know about CVI. Hence, they often kept asking the main contractor or consultant to issue an official instruction which may take a long time and cause a delay to the site progress.

How to Use CVI?

When I was working as a project engineer, I received many verbal instructions such as relocating air conditioners, changing trunking material and performing additional tests.

As a fresh graduate, I didn't know that I can issue a CVI to the main contractor and demand them to sign on it so that I can proceed with the site work and claim the variation later.

Later, I was told that I can actually submit a CVI for the following agendas:

Most project engineers were told to not proceed with any work if an official instruction such as Engineer's Instruction (EI) is not given. However, many of them were not told to take the initiative to send in CVI.

CVI is a very useful tool to speed up your site work progress. Most of the time, a consulting engineer needs a week or two to issue an Engineer's Instruction (EI) because they need to get approval from the client and their bosses. The bigger the consulting firm, the longer it takes to issue EIs.

When to Use CVI?

Generally, you use CVI for minor variations. Such variations should not have a high value. Here is a few examples of when to use and when not to use a CVI:

When to use CVI:

When NOT to use CVI:

I hope the above examples give you some insights on when is appropriate to proceed with CVI.

In addition, including the estimated cost and time implication in a CVI is useful for the verbal instructor to think twice and consider everything before confirming the instruction. Otherwise, your variation claim may be cut by the client through negotiations.

After you've submitted the CVI, you'll need to follow up with the main contractor from time to time. Sometimes, the consultant can take a few days to confirm with their bosses before they reply to your CVI.

Once you receive the replied and confirmed CVI, you should send a letter to the main contractor to request an Engineer's Instruction (EI) based on the confirmed CVI. Although CVI is usually enough to claim the variation but having an EI is better.

Also, you may proceed to write in your intention to claim an extension of time if the additional work will cause a delay beyond your contract completion date.

Usually, for minor variations, I'll proceed with a confirmed CVI. But, if a variation is amounting to more than RM10k, I don't issue a CVI but straightaway go for a letter, demanding an Engineer's Instruction.

Hence, it is also a good practice to circulate a copy of the confirmed CVI to the client just to make sure that they are aware of it so that you can avoid future unnecessary disputes and negotiations.

Confirmation of verbal instruction (CVI) is a useful tool to speed up your site progress. People do make a mistake and changes are inevitable in construction projects. Hence, we should do whatever we can to help each other to make things easy so that the project can complete on time.

Many times, consultants do appreciate it when you issue them a CVI. It makes things easier for them as well as for you. However, not all variations must use CVI. Minor variations often can be settled by a simple email.