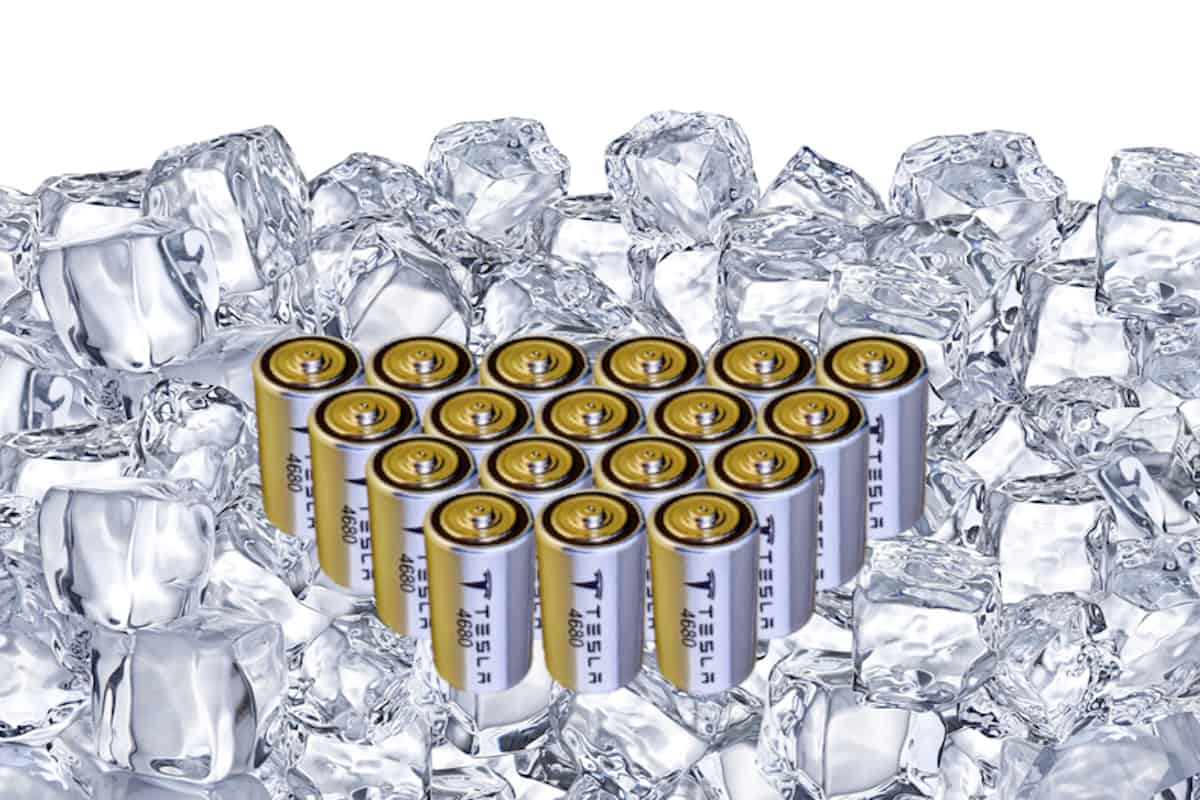 After digging through multiple Tesla patents, I organized a few aspects that are not too technical. These inventions are by no means simple. However, I simplify them so that people can understand them better.

Tesla innovates at a rapid rate. Their patents might or might not be applicable to their current models. Nonetheless, they can give us an insight into how their batteries are cooled.

Basically, there are three ways Tesla used to cool their car batteries:

It's actually quite cool to learn that Tesla had invented so many new things just on their batteries. So, without further ado, let's get started.

Conventional battery banks like the ones we used in laptops and mobile phones are prone to overheating, especially at the center or core of the battery bank.

As the battery power scales up, we need a good thermal management system to keep the batteries running at the most optimal temperature as they degrade exposed to excessive heat. So, mounting batteries the conventional way is not able to scale up.

Hence, the battery mounting system had to be reinvented and the one related to the cooling system is the air cooling holes around each battery cell.

Each battery cell is surrounded by air cooling holes that serve to allow air to flow through and cool the battery cell naturally. There is no forced air or ventilation fan involved.

When the ambient air temperature is low, for example during the winter, or the vehicle is moving and hence, the airflow rate is high, the battery pack can be sufficiently cooled without the aid of another cooling system.

Air-Cooled via a Radiator

Then, a coolant circulation pump is used to circulate the coolant inside the coolant tube around the battery pack in a closed-loop for heat absorption. The coolant travels to the end and “u-turn” back (downward or upward) to the starting point.

When the coolant leaves the battery pack, it goes to a radiator where the ambient air will cool down the coolant before the coolant circulates back to the pump and repeat the cycle again.

Just like any other car, the radiator uses the ambient air for cooling. Usually, a fan is included to enhance the cooling effect. Since the heat rejection method is through the ambient air, I called it air-cooled.

Similarly, if the car is moving and the weather is cold, the battery pack may be cooled sufficiently using just the radiator plus the air cooling holes mentioned earlier.

Water-Cooled via a Refrigeration System

In places where both the air cooling holes and the radiator cooling methods are insufficient to remove the heat generated by the battery pack, a refrigeration system can be deployed.

Here, basic refrigeration components can be found working together to dissipate the heat generated by the battery pack. A refrigerant such as R134a may be used.

The refrigeration process starts with the compressor to the condenser where the refrigerant is cooled by the ambient air. Then, the refrigerant travels to the evaporator which is essentially a heat exchanger that absorbs the heat from the coolant.

The accumulator collects extra refrigerant and the diverter valve, which is controlled by the PCB will distribute the refrigerant to cool the battery pack as well as to absorb the heat from another refrigeration system that cools the vehicle cabin compartment.

Here, the battery pack is essentially cooled by the refrigerant. It is similar to the heat rejection process of a water-cooled chiller and hence, the given name.

New Tesla cars will be using the new Tesla heat pump system for their overall vehicle thermal management. However, the cooling components within the battery pack may still remain using the same principle.

In order to improve the heat transfer efficiency between each battery cell and the battery cooling system, the coolant tube running in between battery cells was redesigned.

If the coolant tube was a straight profile, the total contact surface will be lesser. As we all know that the greater the contact surface area, the better the heat transfer. So, a wavy profile improves the overall cooling effect.

Traditionally, coolant tubes are round in shape. However, it is found that if a coolant tube is stretched to an oval shape (elongated), the cooling efficiency can be improved.

Batteries are cylindrical in shape. Hence, if coolant tubes are elongated, the contact surface area with each battery cell can be further increased thereby further improving the cooling efficiency.

As I read through Tesla patents on battery cooling, there are a lot of innovations going on as well as other systems that intelligently manage the temperature and the safety of the battery pack. Nonetheless, with limited information, I'm still fascinated by the things that are invented by Tesla to produce long-range electric vehicles.