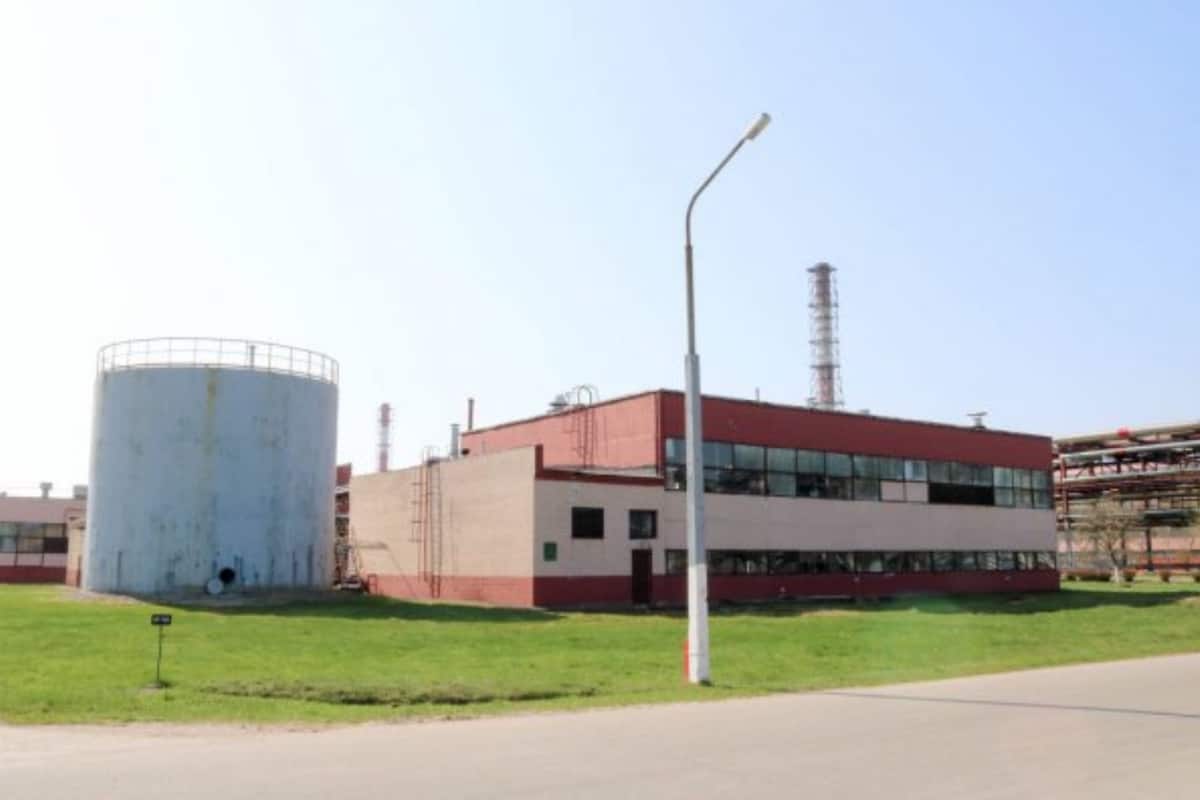 Some people misunderstood that a district cooling system with thermal energy storage has a higher efficiency but it is only partially correct. Understanding the working principle behind the system will unveil the truth.

TES tanks are usually made of concrete. They can be constructed in either round or square/rectangular shapes. TES tanks must be greatly insulated because they are storing energy over many hours.

Inside the TES tanks are hundreds, if not thousands of glycol balls (click to view examples). These glycol balls have can store a large amount of cooling energy.

On the next day, the system circulates water into the TES tanks thereby directly using TES tanks to supply chilled water to buildings instead of operating the chillers.

The system is configured such that sufficient cooling power is always provided to buildings. In the event, if the TES tanks are incapable of handling the cooling demand, chillers will go online to support the cooling.

What is District Cooling?

Everything inside the DCP or district cooling plant is huge. DCP chillers can be as large as 2500 RT each with cooling towers at 3000 HRT each. Because of the large capacity requirement, these chillers are mostly centrifugal type. Scroll and screw chillers are not available in such a large capacity.

As for the building, you can view the heat exchanger as the chiller. It supplies chilled water to air-side equipment such as AHUs and FCUs. Usually, the DCP owner bills the building owner by chilled water flow rate.

Why Use Thermal Energy Storage System?

By using TES tanks, DCP owners reduce operating costs and increase profit. TES tanks get charged by chillers using the cheaper electricity rate at night. Then, they discharge during the day so that their chillers don’t have to operate using the more expensive electricity rate.

Even though additional TES tanks are more costly to build, the ROI (return on investment) is merely 3 years which is considered a pretty good return. However, TES tanks do occupy a substantial land area.

District cooling systems with thermal energy storage save money rather than energy. In fact, it loses more energy than conventional chilled water systems.

However, with additional TES tanks, the energy efficiency of the chiller plant does not increase but the operating cost can be greatly reduced by playing around with off-peak electricity tariff.

When I was working with TES district cooling systems, I thought they are cool because everything is so big. They are sort of like a “serious business” to many DCS equipment suppliers. However, if you think about it, it is not really that good from an environmental perspective.

TES tanks required a large land area to construct and concrete is not really an environmental-friendly material, not to mention glycol balls. Unless a DCS is extremely large in scale such that it affects the power grid stability, most people will not choose to build it with TES tanks.

Hi, I hope my article was helpful to you. I'm actually quite enjoy working in the air conditioning industry. Maybe it is because Malaysia is a very hot country!